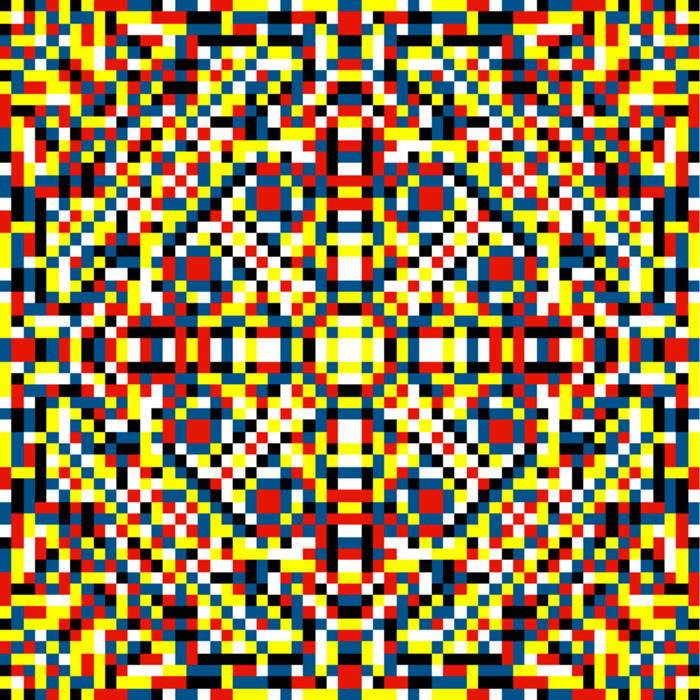 is brought to you in the year two thousand and seven by ¡¡¡THE ZONE!!! records and campbell payne.
the tracks are:

"What a Wonderful World" written by Bob Thiele and George David Weiss.

all ¡¡¡THE ZONE!!!-released albums, EP's, and other musics are released under a BY creative commons license, you can download them, burn them, burn copies for friends, sell them, distribute them, perform them, remix them, and marry them. well you probably can in massachusetts. you don't even need to ask us! all you need to do is attribute the proper author and maybe throw in a link to the www.thezone.info just to be cool.