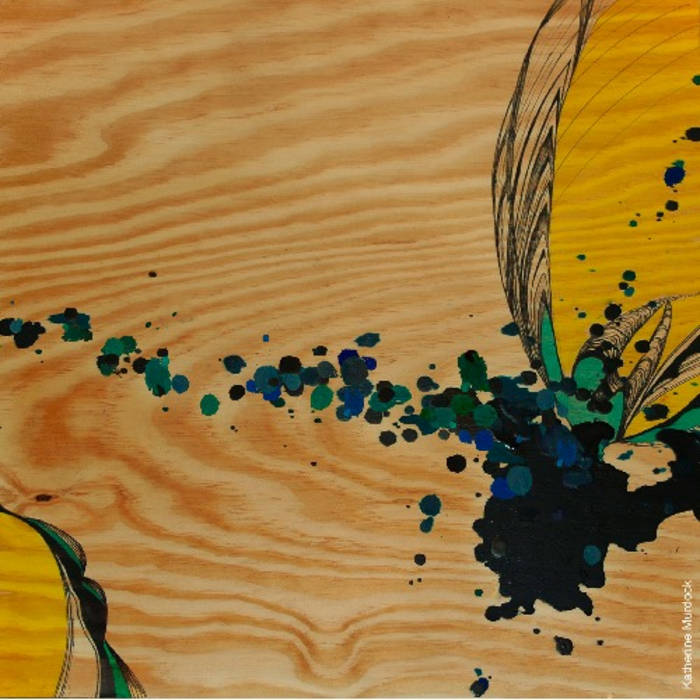 is brought to you in 2009 by ¡¡¡THE ZONE!!! records, owen callahan, katherine murdock, and campbell payne. the included video loops can be played back along with the music for hypnotic visual accompaniment. for maximum immersion, make sure to set the album to loop in your music player of choice. please enjoy responsibly.

such a jangle of meaningless noises had never been heard by human ears. there were sputtering and bubbling, jerking and rasping, whistling and screaming. there were the rustling of leaves, the croaking of frogs, the hissing of steam, the flapping of birds' wings. the night was noisier than the day, and at the ghostly hour of midnight the babel was at its height.

special thanks:
you, norman lowrey, everything, the payne clan, lauren fleming, earth house, the wifeys, and everybody who helped us make our summer tour a reality.


all releases from ¡¡¡THE ZONE!!! are distributed under a creative commons attribution 3.0 license (creativecommons.org/licenses/by/3.0/us/). you can download them, burn them, burn copies for friends, sell them, distribute them, perform them, remix them, and marry them. you don't even need to ask us! all you need to do is credit the proper folks and maybe throw in a link to thezone.info just to be cool.